The band recently released their first single, “Disobey” (Zardonic’s Disruptor Remix). Zardonic talks about the remix in this new video:

Watch the video for “Disobey” (Disruptor Remix by Zardonic) below and stream the track here.

Dino Cazares comments: “It’s really cool that after 25 years we are able to release another full remix album. ‘Adapt Or Die’.” 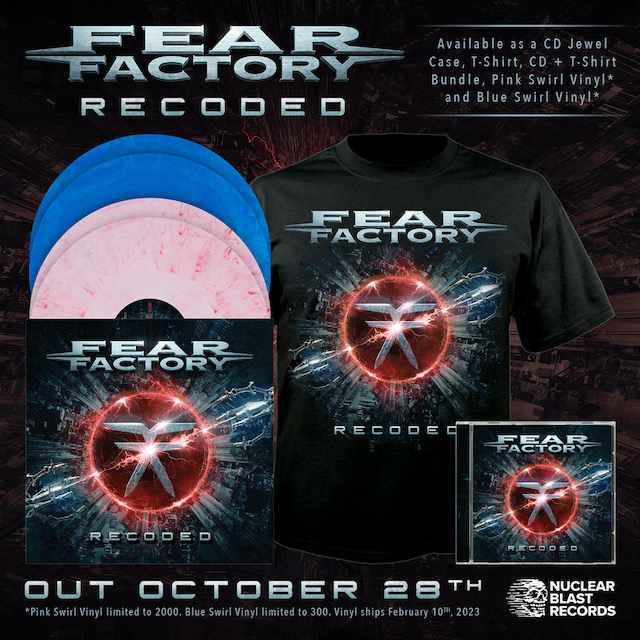 Recoded will be available in the following formats: 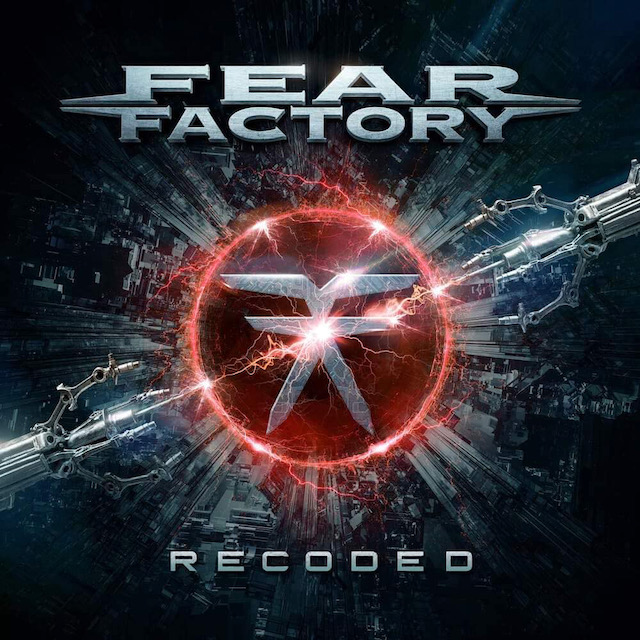 Intel overclocks its Arc A750 to 2.7 GHz using the factory air cooler