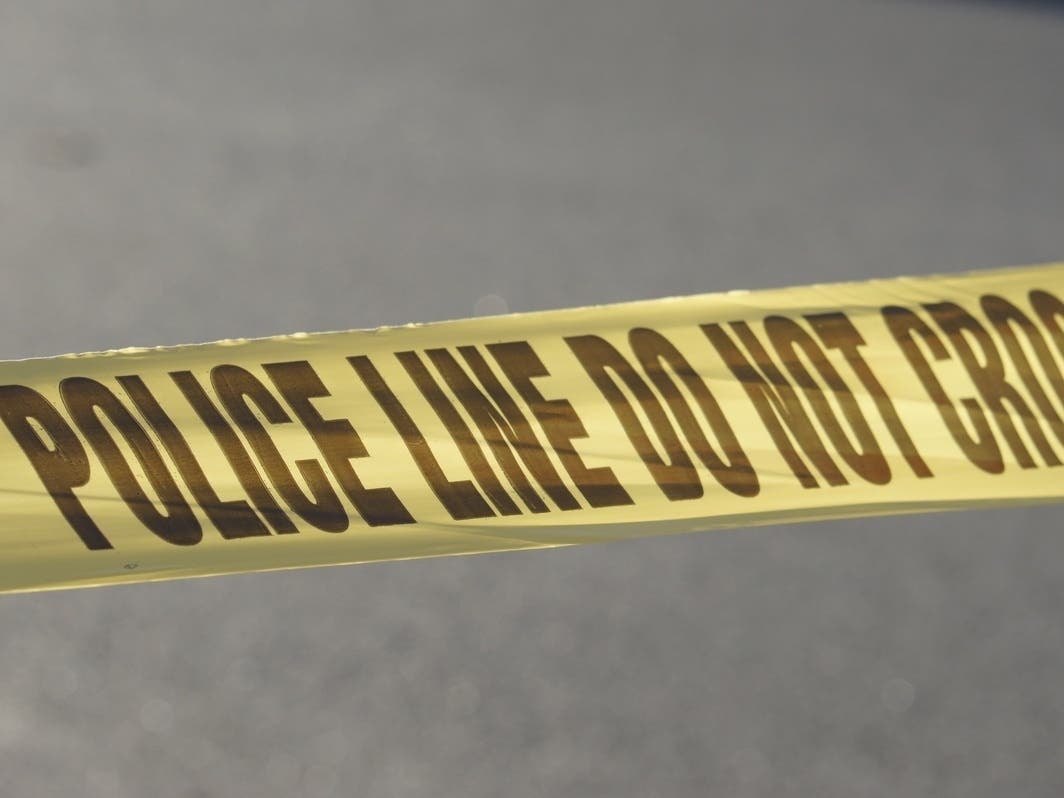 STERLING HEIGHTS, MI – A woman was killed Monday morning when a forklift fell on her inside a factory in Sterling Heights, according to multiple reports.

Police say the 25-year-old New Haven woman was driving the forklift inside the Metalsa plant at 40117 Mitchell Dr. when the machine flipped on its side and fell on her, according to information.

The impact of the forklift killed the woman almost immediately, according to reports.

The accident happened around midnight and production was halted at the factory for several hours afterwards, according to reports.

Metalsa is an automotive supplier that produces metal structures for heavy and light trucks and has factories in eight countries, according to its website.

The Michigan Occupational Safety and Health Administration has launched an investigation, according to the Detroit Free Press.

Get more local news straight to your inbox. Sign up for free newsletters and patch alerts.

To request removal of your name from an arrest report, submit these required elements at [email protected]