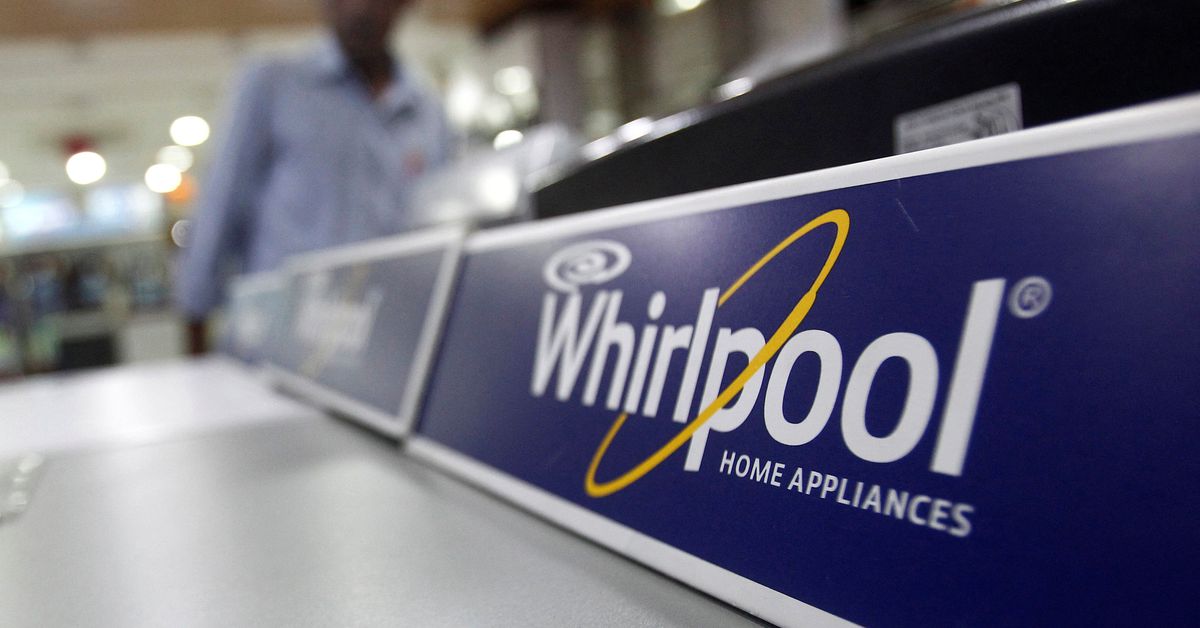 The factory, which will employ some 400 people, will produce 300,000 washing machines each year and export $50 million worth of products to Latin America, mainly to Brazil.

“We know the volatility (of the Argentine economy) very well. Making an investment of this amount, $52 million, is not looking at the short term. We are looking at the long term,” Brega told the Pilar plant. , about 60 kilometers (37 miles) from Buenos Aires.

He referred to the economic crisis in Argentina, which is struggling to reduce its budget deficit, faces 100% annual inflation this year and is seeking to boost exports to bolster central bank reserves.

Brega said it expects 60% of raw materials to come from local suppliers over the next two years, up from 20% previously.

“At the end of the day, this is a project that will generate foreign income for Argentina,” he added.

In 2021, the US-based company achieved annual revenue of approximately $22 billion, with 69,000 employees and 54 manufacturing and technology research centers.

Whirlpool has been present in Argentina for over 30 years and in Latin America for over 60 years.