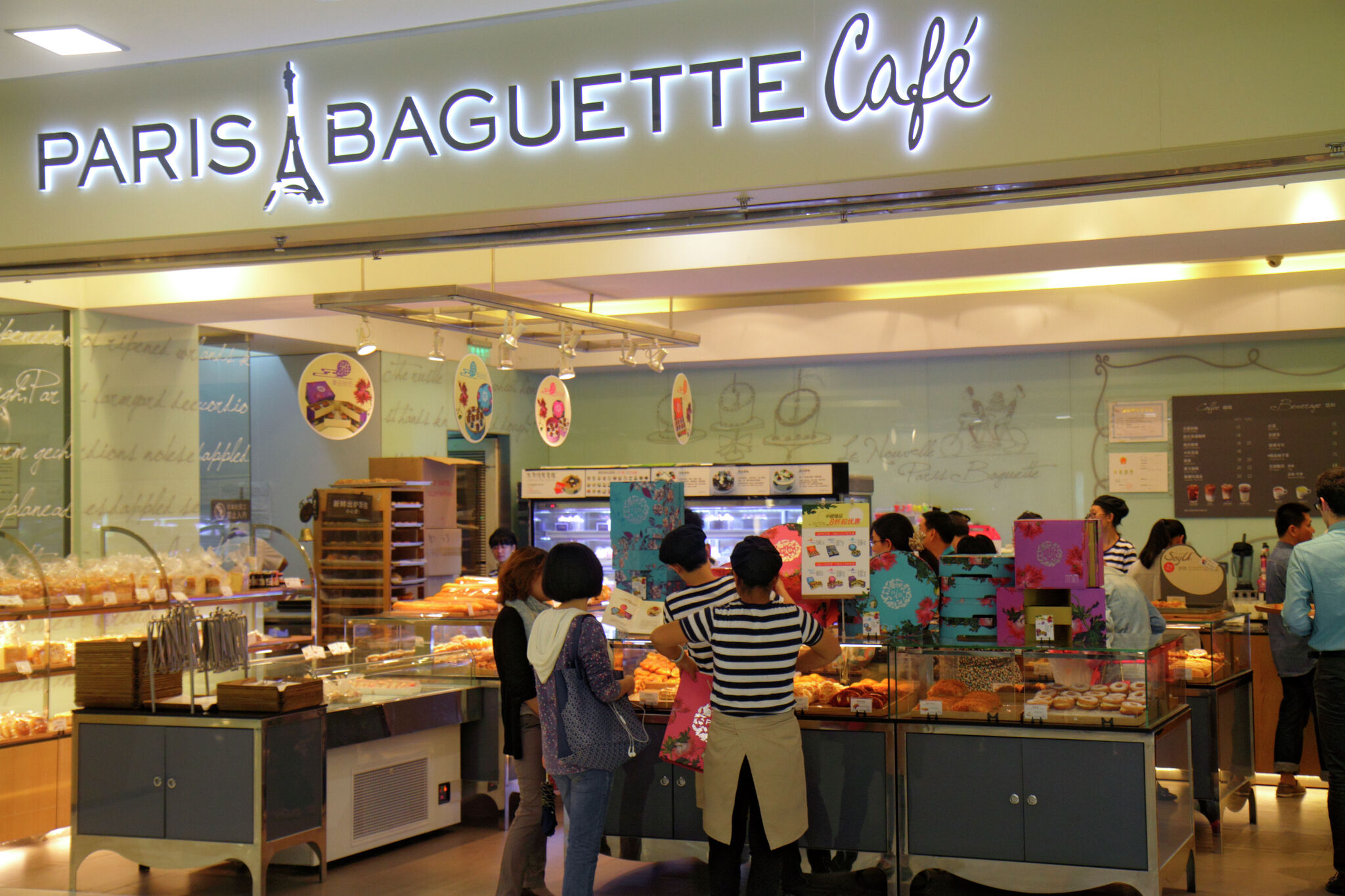 Paris Baguette, a Korea-based bakery with many Bay Area stores, is under fire after a factory worker in South Korea was crushed to death on the job.

A 23-year-old factory worker who worked alone at a bakery in Pyeongtaek, Gyeonggi Province, was killed on Saturday when her upper body was caught in a sauce machine, according to the Korea Times. Vice reports that employees discovered the woman’s body hours later and were told to resume production as usual – a move that sparked outrage in South Korea and the United States.

Calls to boycott Paris Baguette were seen on Twitter earlier this week, with some urging locals to avoid Bay Area stores as well. Paris Baguette has many storefronts, including in San Francisco, Berkeley, San Jose, Fremont and beyond.


“Is there a Paris Baguette near you? Jeri Dansky wrote about Twitter. “(The [are] many in the San Francisco Bay Area!) If so, you’ll probably want to read this thread & then avoid shopping there.”

Following the horrific incident, an investigation by a regional employment office found that the bakery factory’s industrial mixer lacked a necessary interlock device to protect operators, Korea wrote. Times. A few days earlier, another factory worker in South Korea reportedly suffered a hand injury in a machine but was not sent to hospital for treatment. Hur Young-in, chairman of SPC Group, which is the parent company of Paris Baguette, later issued an apology.

“I am deeply responsible for this accident and humbly accept the severe blame and criticism from the public,” Hur said in a statement shared with The Korea Times. “The company is working on the investigation with authorities, and we are working hard to find out the exact cause of the crash and take follow-up action.”

The SPC Group has also pledged to invest 100 billion won (about $70 million) in security. Paris Baguette could not be reached for comment at the time of publication.

A glimpse of the solar industry's newest US factory