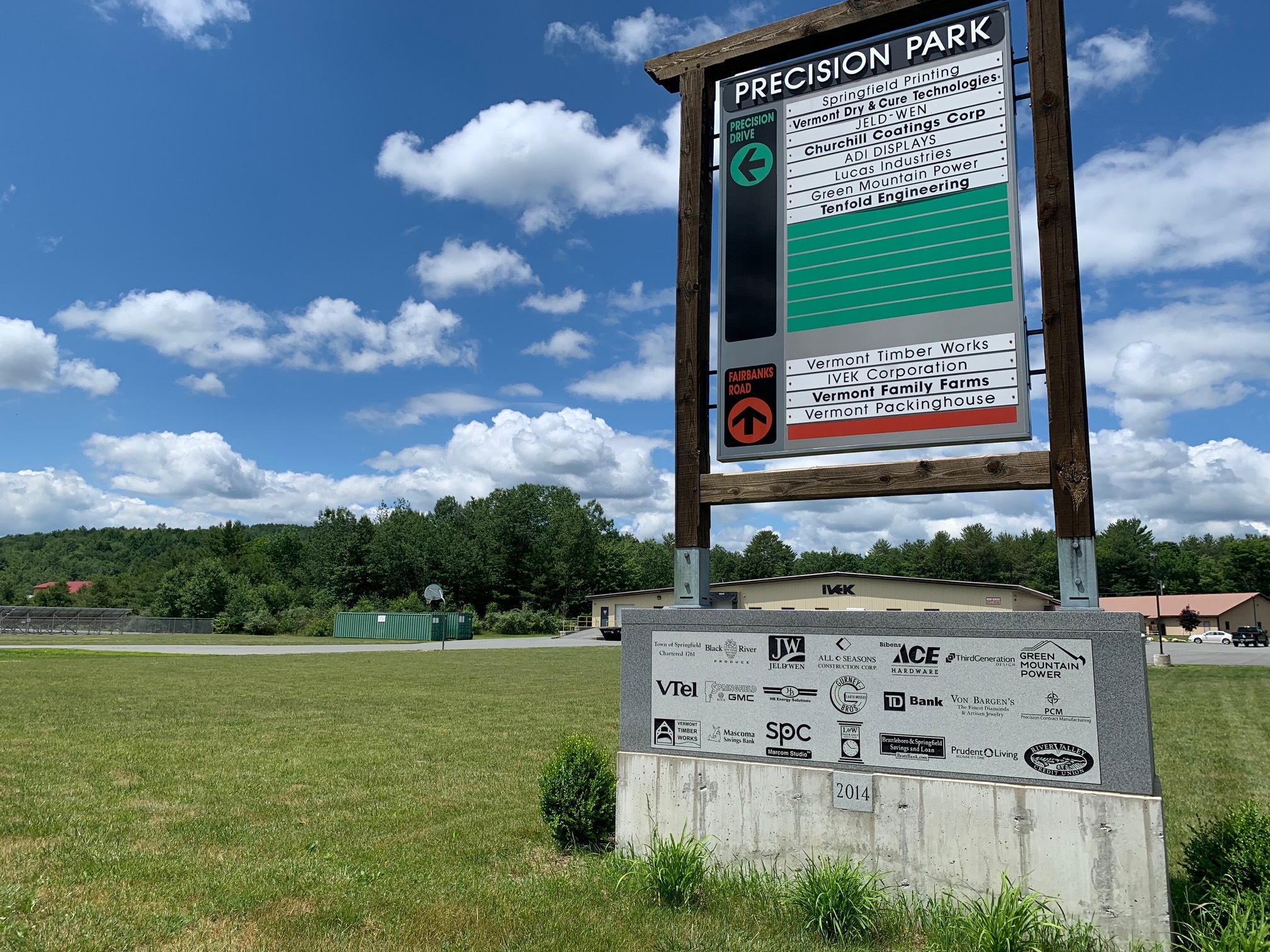 As window and door maker JELD-WEN announced it would be closing its North Springfield plant and laying off more than 80 workers, townspeople can’t help but be reminded of the long decline of manufacturing in the Connecticut River industrial city.

“Springfield was the machine tool capital of the world. Maybe that term was self-applied, but we had three major manufacturing facilities,” recalled state Rep. Kristi Morris, D-Springfield, who is also chair of the city’s selection committee.

Springfield was known as “Precision Valley”, due to its strong machine tool manufacturing industry.

“They’re all gone,” Morris said of the makers. “They all retired years ago.”

JELD-WEN, a North Carolina-based global manufacturer, laid off 80 employees on Wednesday and plans to lay off 10 more as it consolidates its Vermont operations at its Ludlow plant, according to Caryn Klebba, global public relations manager. of the company. JELD-WEN has more than 21,000 employees in more than 20 countries.

“While these decisions aren’t easy,” Klebba said of the Springfield layoffs, “we only made them after careful consideration and knowing that our actions today are necessary to position JELD- WEN for future growth”.

The laid-off workers receive 60 days of regular pay and benefits, as well as severance pay based on their length of service, according to Klebba.

The state Department of Labor has “begun the process of coordinating rapid response services, which will be provided to everyone affected by this layoff,” said Kyle Thweatt, spokesperson for the labor department.

Springfield prospered from the success of its precision machine tool industry, with manufacturers such as Jones & Lamson, Bryant Grinder and Fellows Gear Shaper employing a few thousand workers.

According to Morris, manufacturing jobs began to decline most noticeably in the 1970s and 1980s as gradual layoffs reduced the workforce. In 2002, Goldman Industrials Group, a Boston company that had purchased the three manufacturers, filed for bankruptcy, marking the end of an era.

Even though people saw this shutdown coming, Morris said, it didn’t make the change any easier.

“It still gives heartburn and memories to our community,” he said.

With manufacturing down, some Springfield residents have begun to reimagine an economic future for the city, not like the “Precision Valley” of the past, but something closer to Silicon Valley.

The Black River Project plans to transform Park Street School into a 90,000 square foot live-work center with 24 apartments, entrepreneurial workspace and the technology infrastructure needed to train a new generation of Vermonters for the workforce. 21st century work, Barlow told VTDigger. in April.

Still, Springfield doesn’t need to perform a full economic turnaround. Cindy Robillard, director of business services at the Department of Labor, said she had heard of nearby manufacturing companies that were hoping to hire former JELD-WEN employees.

“The outreach we have received from a dozen local employers shows there is a demand for these people’s skills in other businesses in the area,” she said.

JELD-WEN has provided contact information for the terminated employees to the Department of Labor, and the state agency plans to hold a “rapid response briefing” during the first week of July, Robillard said.

The department also tentatively plans to hold a “job-matching event” the following week, where former JELD-WEN employees can meet recruiting employers, she added.

On Precision Drive, the North Springfield street leading to the JELD-WEN factory, “hiring now” signs line the road. A similar banner flies from the side of Ivek Corp., a precision manufacturer on the road to JELD-WEN.

With many companies looking to hire, Robillard was optimistic about the job prospects of the 80 people laid off.

“The labor market is able to absorb these workers very quickly,” she said.

Want to stay up to date with the latest business news? Sign up here to receive a weekly email on all of VTDigger’s reports on local businesses and economic trends. And check out our new Businesses section here.

A fire breaks out in a shoe factory | Kanpur News