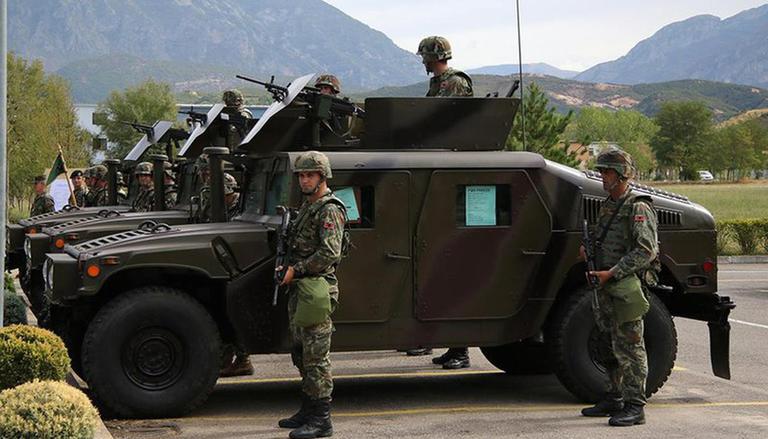 At least two Russian “spies” and a Ukrainian have been arrested after trying to break into an arms factory in Albania. The defendant allegedly sprayed powerful chemicals in the faces of soldiers guarding the arms factory, factory manager Lorenc Zani said and confirmed that three invaders engaged in a “physical clash” with the soldiers guarding the factory. Two Albanian soldiers were injured after the attackers used chemical sprays on them.

“The officers guarding the factory reacted immediately, but during their efforts to arrest the three foreign nationals, two of our soldiers were injured,” the country’s defense ministry was quoted as saying by the newspaper. Daily Mail as said.

Albanian Prime Minister Edi Rama confirmed the incident and said three Russian citizens are “suspected of spying”. The defendants are in custody and the injured Albanian soldiers have been hospitalized with apparent chemical poisoning. According to the Defense Ministry, one of the arrested Russian citizens, identified as a 24-year-old MZ, first entered the factory to take pictures, while the other two alleged spies – a Ukrainian and a Russian – were apprehended at the Gramsh military base in central Albania.

Officials seized photos of the factory which were saved on the memory cards of their devices. However, it is unclear why the men targeted the Gramsh factory, but military weapons are believed to be held inside. “An incident occurred tonight at the military factory in Gramsh,” the Albanian Defense Ministry said.

Albania received NATO membership in 2009, and previously Gramsh was used by Russia to manufacture AK-47 machine guns during the communist era. The said factory now manufactures weapons for the defense industry, the ministry said.

Daughter of Putin aide killed in car explosion near Moscow

Notably, said development comes at a time when Alexander Dugin’s daughter, known to be Russian President Vladimir Putin’s closest aide, was allegedly murdered in a car bomb that was planned for her father. Media reports said the blast happened outside Moscow as she was driving her father’s car after returning from a literature and music festival.

A mini gun factory has been discovered in Dauna village under Sajore police station in Bhagalpur. SEXI News 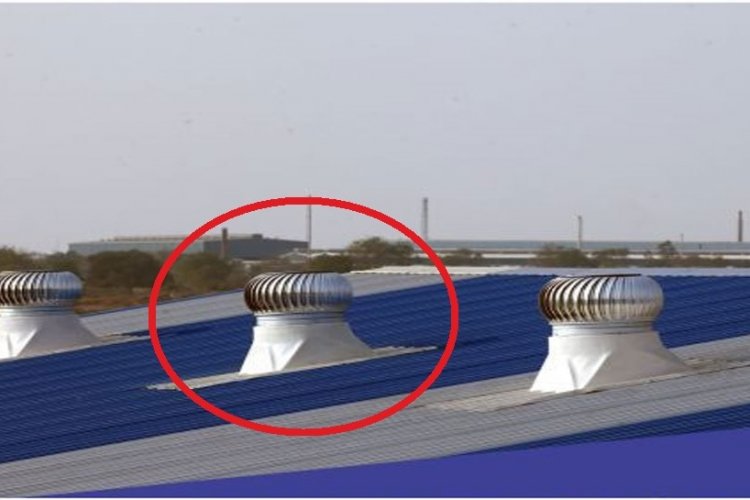 Mystery Solve: This machine seen on the roof of the factory is incredible, you would not know its advantages!