Swinburne University of Technology’s Factory of the Future was the site of Markforged’s Australian launch of the FX20, its revolutionary new composite 3D printer, on October 25.

The feature marked the start of a nationwide tour for FX20, with Markforged hosting additional events in Melbourne, Perth and Sydney.

The Factory of the Future, located in Melbourne and the site of the initial launch, is a groundbreaking facility on the Hawthorne Campus in Swinburne that enables manufacturers to develop digital strategies and embrace Industry 4.0.

Despite touring the country, the printer installed at the factory of the future in Melbourne will be the only FX20 in Australia openly available to industry for use in research and development. 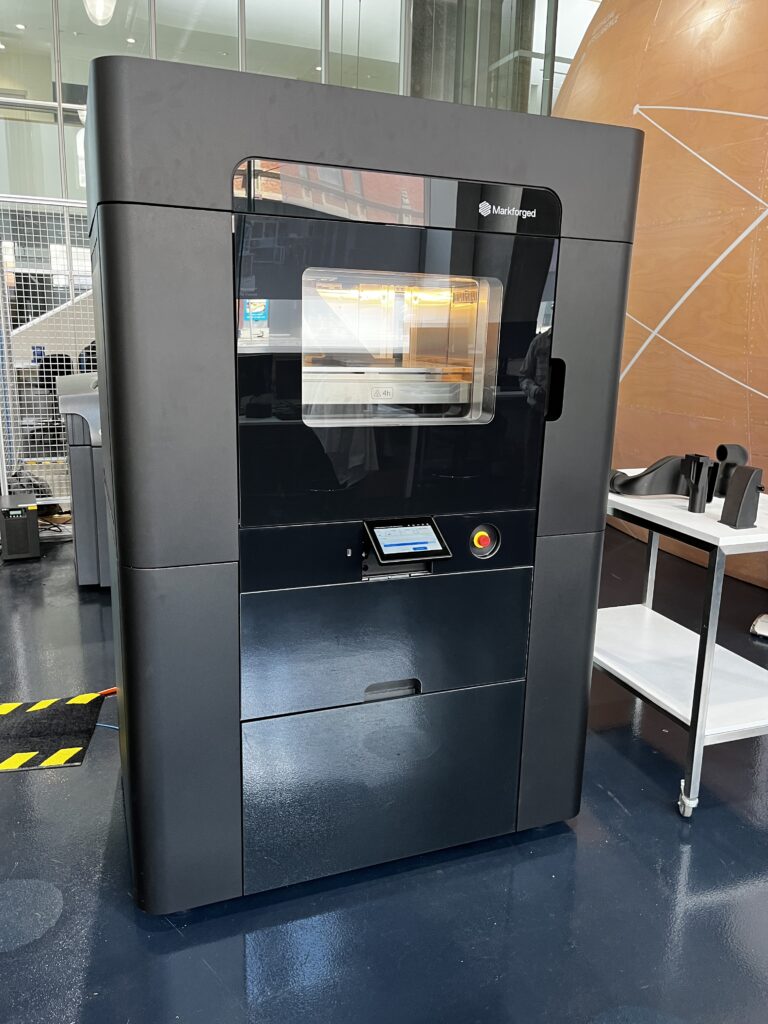 The only FX20 available for open industrial use will be located at the Factory of the Future, Swinburne University.

Designed primarily for manufacturing high-strength parts in industries such as aerospace, defense, automotive and energy, the FX20 represents a major step forward for Markforged. Incorporating the company’s Digital Forge additive manufacturing platform, it can print builds nearly five times larger than Markforged’s existing line of composite printers, and up to eight times faster. Despite this large volume – 525mm by 400mm by 400mm – the FX20 can also produce extremely small components, with intricate details, intricate internal structures and impressive surface finish.

Another key feature is the machine’s heated build chamber, capable of sustaining temperatures up to 200°C, allowing it to print flame-retardant, high-performance thermoplastic material. While well suited to producing end-use components for demanding industries, the FX20 also offers possibilities in the factory, printing jigs and fixtures with the strength and precision suitable for more traditional manufacturing processes. , but more efficiently.

“The FX20 is a beast of a machine, enabling the robust production of lightweight and advanced composite parts,” said Shai Terem, President and CEO of Markforged. “Our customers will be able to rely on Markforged to produce the critical end-use parts that are needed to overcome the limitations of traditional manufacturing. This creates resilient and sustainable supply chains that extend directly to the point of need. 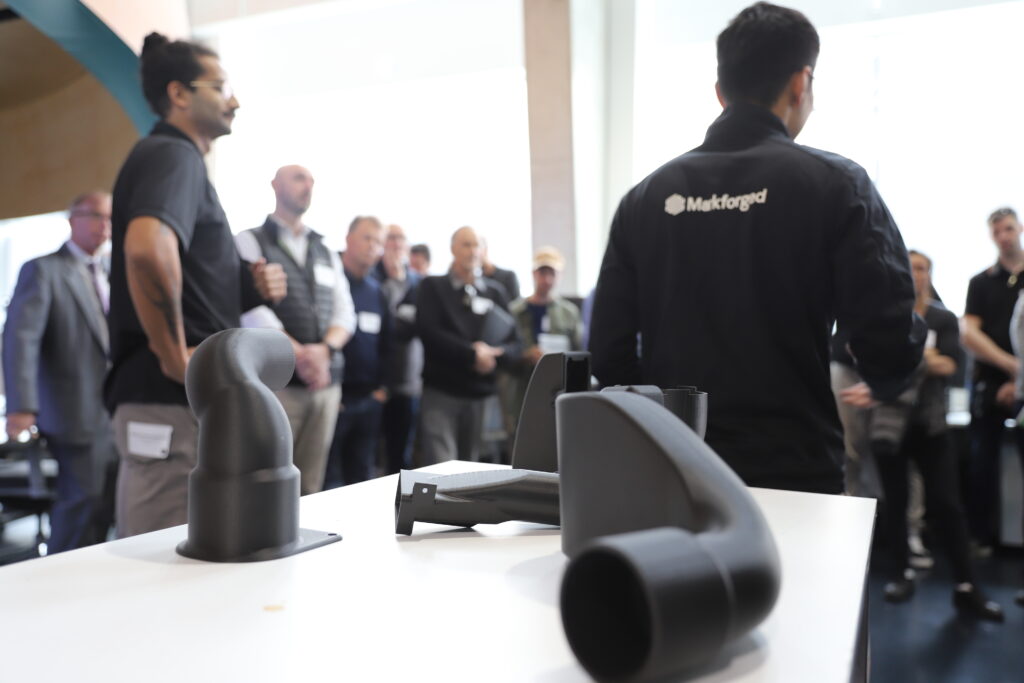 “This state-of-the-art printer will be a game-changer for Australian businesses,” said Di Pietro. “AIR Hub brings industry together with cutting-edge technology to support the growth of aviation and aerospace in Australia. We are proud to host Australia’s first freely accessible FX20 in Swinburne’s Factory of the Future.

Alongside Terem and Di Pietro, the Swinburne event saw presentations from Michael Sharpe, National Director of Industry at the Advanced Manufacturing Growth Center (AMGC), and Professor Tracy Dong Ruan, Chair of the Department of Mechanical Engineering and Product Design (MPDE) from Swinburne. The guests were also able to visit the factory of the future

Throughout the event, a constant talking point was the issue of supply chain vulnerability and the potential of additive manufacturing to mitigate the kind of disruptions we have seen in recent years. For Terem, this is a key part of Markforged’s strategy for the future.

“Our mission is to bring production to the point of need, and we do this because we believe manufacturing should be more resilient and flexible,” Terem said. “The way to do that, in our view, is to add more functionality to the Digital Forge platform. So what you’re going to see from us are new solutions, new printers, new materials, new software, helping manufacturers be less dependent on supply chains and have the ability to do more in-house.