When Non – an alcohol-free wine alternative – was launched in 2019, each batch was painstakingly handcrafted. The Toasted Cinnamon and Yuzu flavor, for example, started with slicing oranges by hand, roasting them in the oven, dehydrating the slices in a small household machine, then soaking them in hot water on a stovetop.

Things are different now. In June 2022, the company moved to a major factory in Cheltenham, in the heart of Melbourne’s south-eastern suburbs, equipped with a 1000 liter kettle. And those caramelized and dehydrated oranges? They are purchased pre-made from a wholesaler, with ingredients like whole raspberries, pears, verjuice, olive brine, nutmeg, kombu, tamari, hops, and chamomile flowers .

Each of Non’s seven flavors contains five to ten of these ingredients, precisely blended and balanced. The resulting profiles vary widely, but there are commonalities. Each is built around a central core of tannins (from tea and other sources) and acid (often from citrus fruits), the same two compounds that bring complexity to wine and balance its sweetness. This approach has seen Not taken up by top restaurants across the country, which may have previously chosen to make these types of drinks in-house, with varying success.

Understanding the process on this scale was not easy. Non’s four production employees come from the worlds of brewing, baking, dairy and cocktails. Their equipment and techniques are chosen from these industries.

Trotman and his young team invited Large format photographer Jamie Alexander descends to see how it’s done, 1000 liters at a time. That’s what he captured.

Haunting scenes 'near the iPhone factory' in China 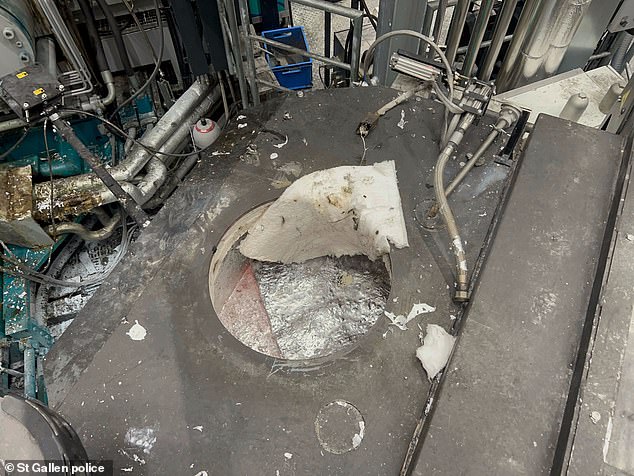