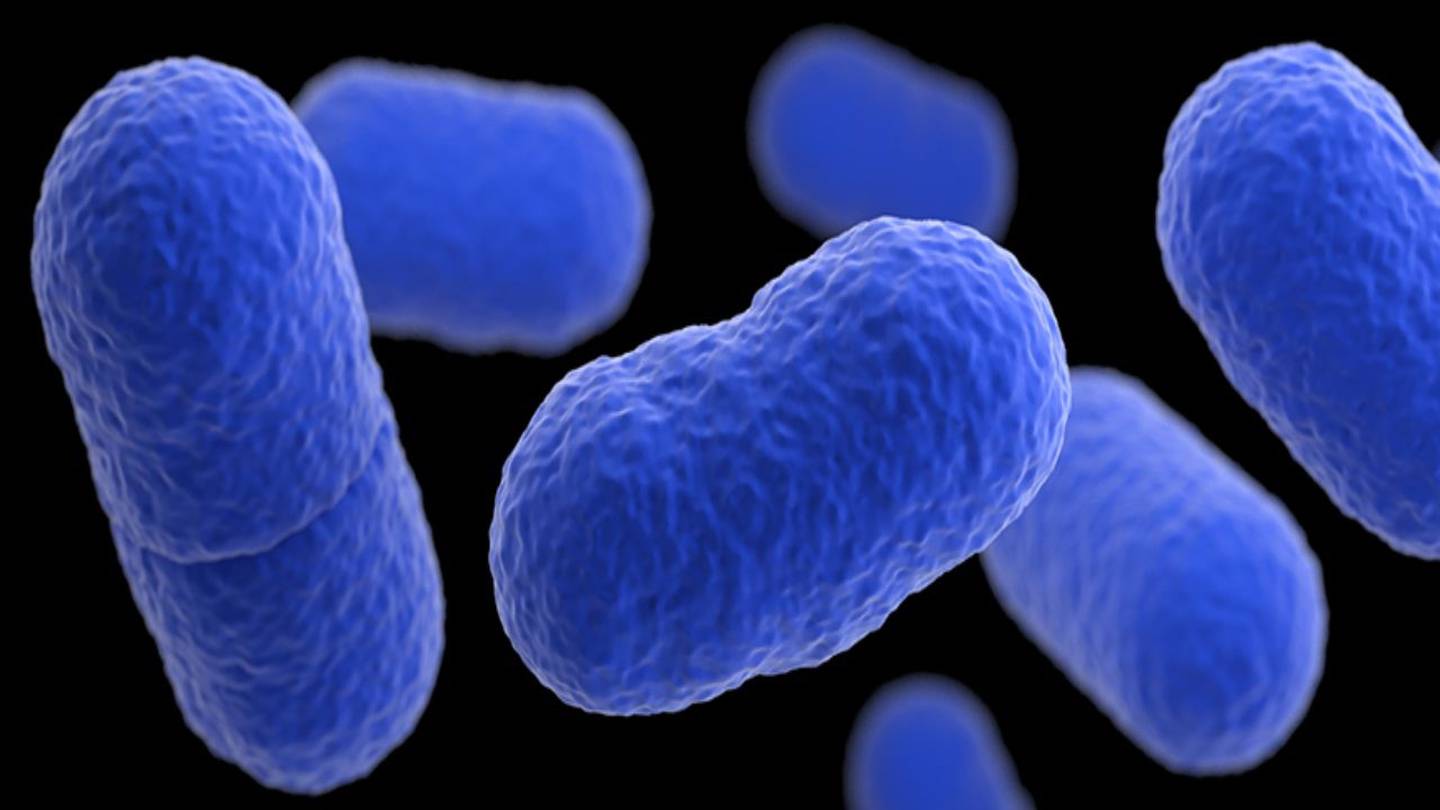 SARASOTA, Fla. — Florida officials have shut down a Sarasota-based ice cream company after nine environmental samples from its facility tested positive for listeria.

The Big Olaf Creamery processing facility in Sarasota was officially shut down Wednesday after samples tested positive, WWSB-TV reported. The company had already voluntarily closed the building, according to the television channel.

Erin M. Moffet, spokeswoman for the Florida Department of Agriculture and Consumer Services, said 100 environmental samples were taken inside the facility on July 7.

“The FDACS has issued a stop-use order for the processing equipment where listeria monocytogenes was found,” Moffet said in a press release. “This will effectively end all operations of this processing facility, which had already been done voluntarily by the company.”

The announcement comes hours after the US Food & Drug Administration announced that Big Olaf was recalling all flavors and lots of its ice cream products.

According to the FDACS investigation this month, traces of listeria were found in two conveyor cross beams between machines, two floor drains, a squeegee in a sink, a metal floor support between machines, at the inside two pipes that transfer the premix to the ice cream maker and a transfer pump outlet on a pasteurized ice cream cooler, WWSB reported.

The bacteria can cause food poisoning symptoms as well as serious illness and death, the Bradenton Herald reported.

The Centers for Disease Control and Prevention began investigating Big Olaf after a woman died and 22 others were hospitalized in 10 states.

All flavors, lots and expiration dates through June 30, 2022 of Big Olaf brand ice cream products have been recalled, the CDC said in a press release Wednesday.

Mary Billman, 79, of Illinois, died in Hollywood, Florida on Jan. 29, according to The Associated Press. Her estate is suing the ice cream company, claiming her death was linked to her eating the ice cream 11 days earlier.

Another lawsuit, filed by Massachusetts residents Kristen Hopkins and her husband, Frank Imbruglia, in Pinellas County, alleged that Hopkins suffered a miscarriage after eating ice cream and becoming infected with listeria during her visit to Florida, WFLA-TV reported.

Dr. Matthew Wise, chief of the outbreak response and prevention branch at the CDC, told WWSB that listeria is difficult to eradicate.

Big Olaf, which was founded in 1982, did not respond to WWSB requests for comment.

“We cooperated with the Florida Department of Health, FDACS and FDA as soon as we were made aware of the situation,” according to the Instagram post. “We have been transparent and answered all their questions and provided them with all the information requested of us, as the health and well-being of the public is our first priority.”