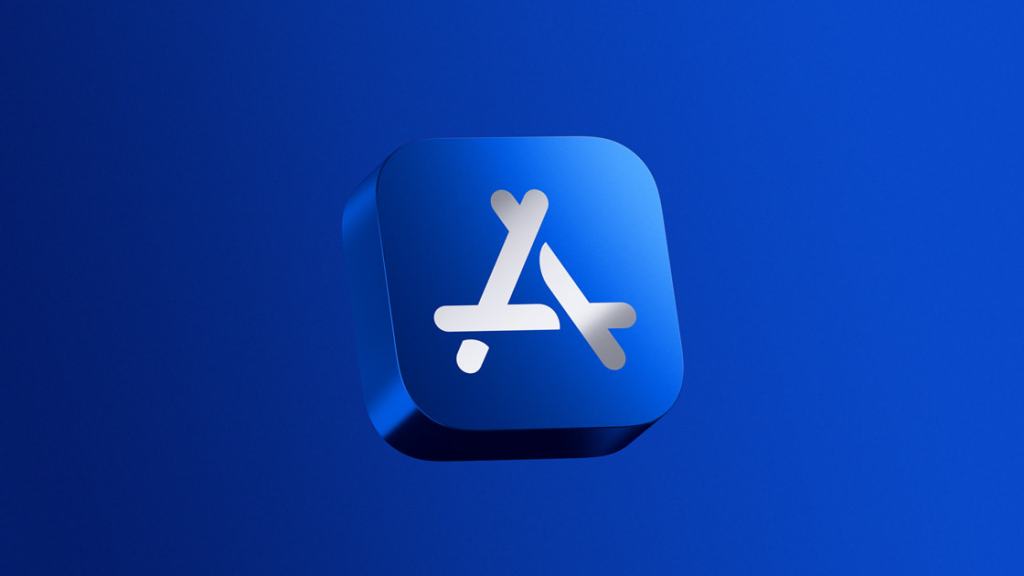 Go to the iOS App Store or Android’s Google Play and check out the video game rankings. They are riddled with Minecraft clones, riffs on fall guys, and endless runners. Many of them lack a distinctive art style, featuring gelatinous balloon-like humanoids painted in bright primary colors. They come from game studios you’ve never heard of, launched by publishers with dozens and dozens of games.

Of course, these games do not materialize from the ether. People make games. And for some of these games, at least, people are exploited.

For six months, Berke Sayıl was one of those developers. Based in Turkey and with no formal experience to show potential employers, he jumped at the chance to work at a company creating successful mobile games for iOS and Android. Sayıl’s nondisclosure agreements prevent him from naming the company in question, but his background was that of a company that prioritized ad revenue over creativity.

“I didn’t feel like I was contributing anything,” says Sayıl. “Anyone could do what I did.”

As a video game coder, Sayıl probably sells a little short here, but that’s how the job made him feel. At first he worked with just two other people, but the team later grew to five. Other coders on the team worked on pumping other games, and he only got support on the artistic side. Somebody’s gotta do the funny blob men.

For his efforts, Sayıl was paid the equivalent of $100 a month in Turkish dollars, less than half the country’s minimum wage of $250 a month, and not even enough to make rent. He worked 40 hours a week. If he didn’t go to college and get help from his parents, it wouldn’t have been possible at all.

“We’re targeting the Top 100 Free iOS Games in America ranking because that’s what generates the most ad revenue,” Sayıl says of the process. “We were analyzing them and trying to find a little quirk that we can add so that it doesn’t look like the same game, but is also played. But you do it in such a quick way that you’re not really looking for great unique qualities, and you’re just like, “Yeah, people think that’s something else.” “

Typically, creating these games would take about a month from concept to launch. It all starts with the “idea phase”, where the small team comes up with 15-20 game ideas, based on popular and proven concepts. Then someone known as the “game manager” would come along and pick the ones they thought were the most marketable. 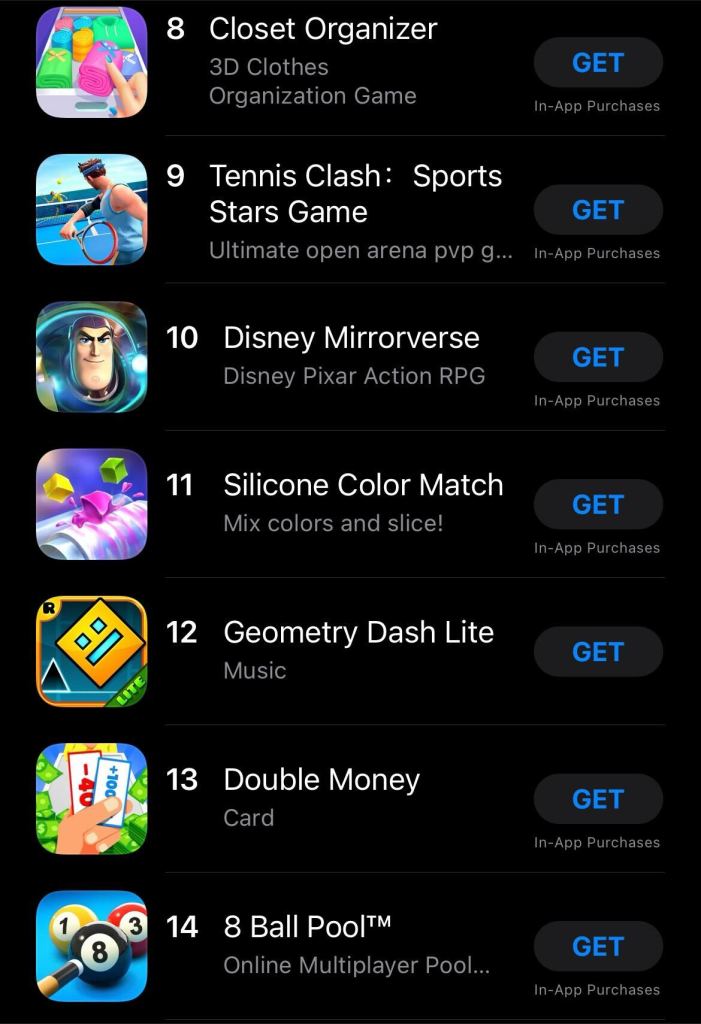 “They looked at these ideas and gave us tips to improve them,” says Sayıl. “So when we got the go-ahead from them, we had about two weeks, at most three weeks, to get a game ready to test the ads.”

During the ad testing phase, the company would make a short gameplay video and spend around $100 to market it on social media. How many people followed the game from there would determine whether the game would be lit or not.

“There were metrics: CPI (cost per install),” says Sayıl. “So we looked at these CPIs. if they were less than 50 cents per install, it’s a promising game. If an installation costs us 20 cents, it’s a good game.”

They also created variations of the same game for these ads, testing the reaction to different colors and animations. Those who had the most viewing time would end up in the game. “We had to modify some final animations,” says Sayıl. “We had something related to basketball. So the player was soaking and we had to change how it worked because it didn’t look good on other ads.

Sayıl recently took to Twitter to caution against working for this kind of hyper-casual mobile game publisher. While he notes it was a good way to get something concrete on his resume, he hopes to prevent people from getting sucked into the machine.

“It’s great to find your first experience, but you just have to keep in mind that you don’t want to be there forever and you have to get out as soon as you can,” he says. “It’s like a factory. They throw a lot of games until something sticks. These publishers market first, and they use the game to generate revenue, but they are marketing agencies.

Written by Kirk McKeand on behalf of GL HF.