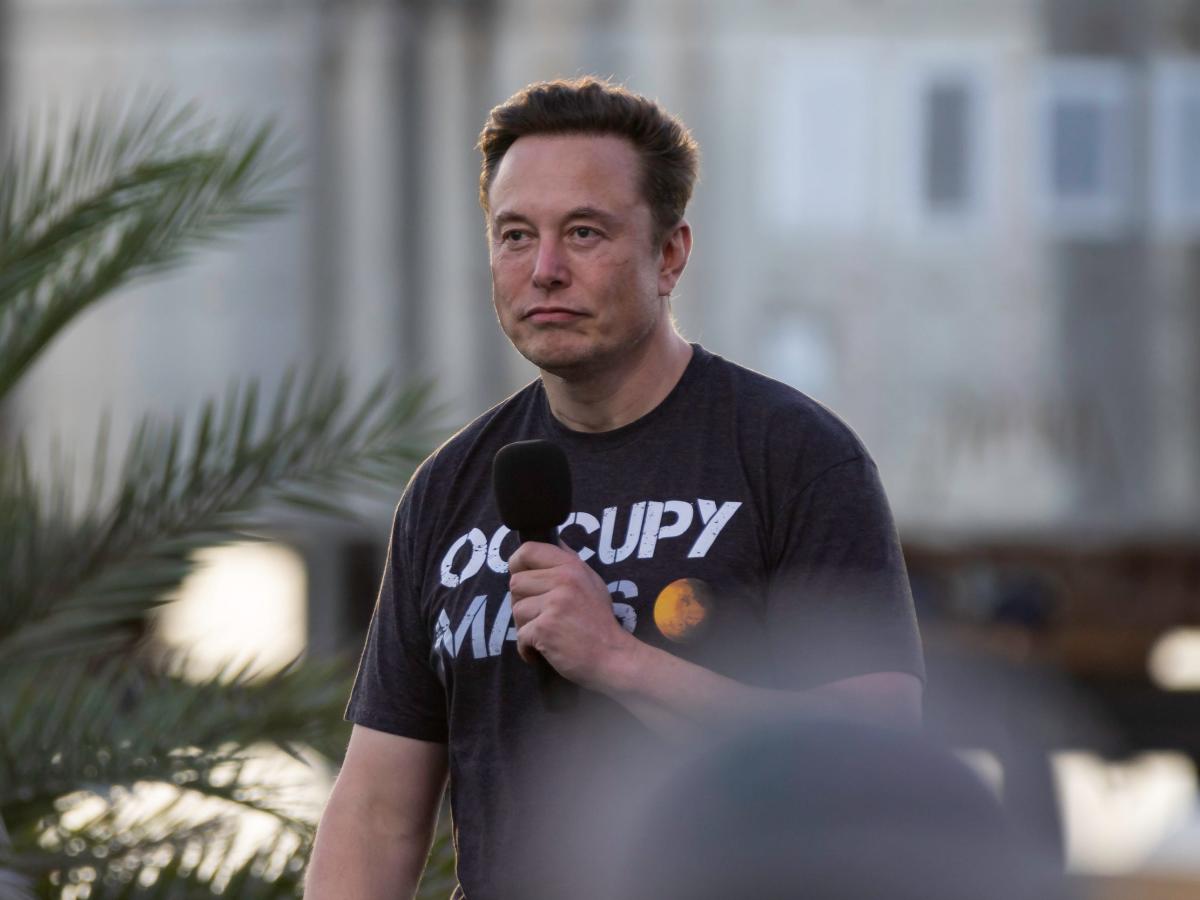 Elon Musk spoke about his sleeping habits at the 29th annual Baron Investment Conference in New York on Friday, highlighting the work culture he promotes at his companies as Twitter staff face layoffs and round-the-clock pressure to meet the newly imposed deadlines.

“I lived in the Fremont factory and the Nevada factory for three years in a row,” Musk said. “They were my main residences.”

He said he used to sleep on a sofa in factories, but decided to sleep on the floor under his desk so his team could see him during shift changes. Musk said sleeping on the floor was “very uncomfortable” and made him “smell like dust”.

Still, he said he wanted to show employees he took his job seriously and that he wasn’t “drinking Mai Tais on a tropical island”, hoping it would inspire them to “give it their all”. .

Musk’s comments come days after a Twitter employee shared a photo early Wednesday morning of his boss Esther Crawford, director of product management at Twitter, sleeping on the office floor. Crawford responded that his team is “pushing around the clock to meet deadlines,” highlighting Musk’s demands for his new hires to work longer hours.

Musk has spoken publicly about his sleeping habits in the past. In an interview with Bloomberg in 2018Musk said “The reason I slept on the floor wasn’t because I couldn’t cross the road and be at the hotel. It was because I wanted my situation to be worse than it was. anyone else in the business. Every time they felt pain, I wanted mine to be worse.”

He also criticized Americans for what he perceived as a weak work ethic, and praises Chinese workers.

“There are just a lot of super talented, hardworking people in China who believe strongly in manufacturing,” Musk told the Financial Times. “They won’t just burn midnight oil. They’ll burn 3 a.m. oil. They won’t even leave the factory, when in America people try to avoid going to work at all.”