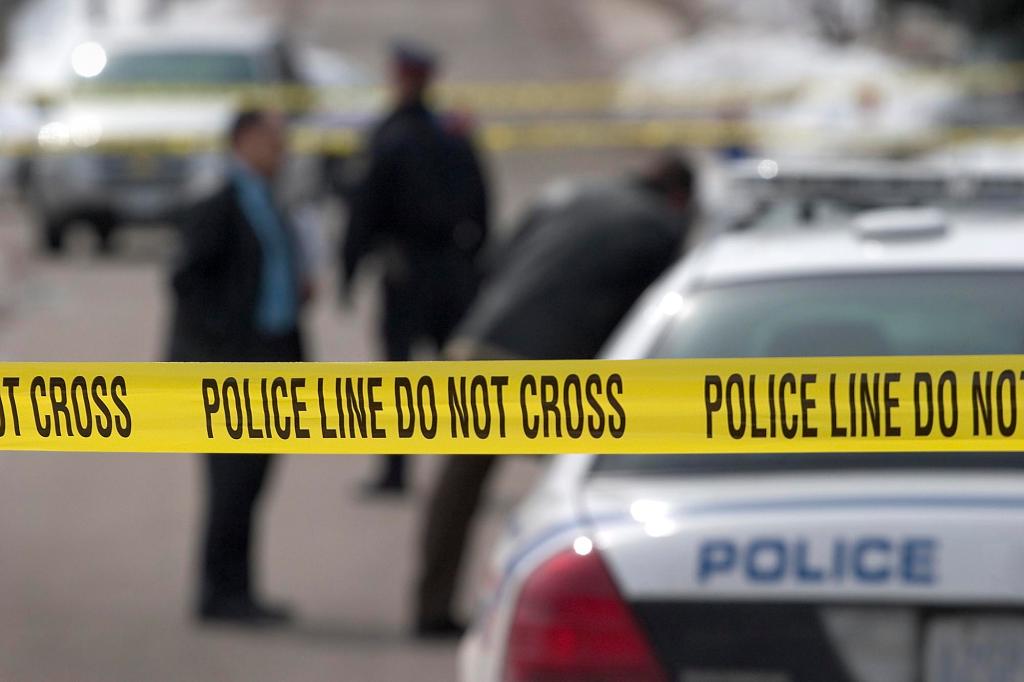 A 20-year-old man missing since early May fell into a factory shredder and was killed by heavy machinery at the South Carolina recycling plant where he worked, according to a report.

Fractions of human remains found near the plastic shredder were matched to Duncan Alexander Burrell Gordon, of Greer, who was last seen feeding plastic into the machine during his night shift on May 5, according to The State.

Investigators found small pieces of human fat and bone on and under a conveyor belt that feeds shredded plastic to another machine, Spartanburg County Coroner Rusty Clevenger said in a news release quoted by the media.

He said the plastic shredder was inspected at least four times after the worker disappeared.

The first search was done by Gordon’s own father, who is the supervisor of the recycling plant. After his inspection apparently revealed nothing, the machine was restarted.

The machine processed around 30 tonnes of plastic between when Gordon was noticed missing and when it was first inspected by an investigator, Clevenger said.

He was arrested and inspected by the local sheriff’s office after the missing persons report was filed and again a few days later when sheriffs returned with body sniffing dogs.

A small amount of human remains were found at this time that matched the DNA of Gordon’s parents.

Investigators from the coroner’s office conducted another inspection on June 14 during which they collected more bodily material, which the office then compared to Gordon, Clevenger said.

The Spartanburg County Sheriff’s Office and the South Carolina Occupational Safety and Health Administration are each investigating the workplace fatality.

The sheriff’s office did not tell local reporters whether Gordon’s death was being investigated as an accidental death or a homicide, according to Greenville News.