New Delhi: The Central Bureau of Investigation (CBI) on Friday arrested a senior chief engineer of Rail Wheel Factory in Bengaluru for asking for and accepting a bribe.

It was further alleged that the defendant threatened the complainant with terminating the tenders awarded to him. CBI set a trap and caught the accused in the act while demanding and accepting a bribe of Rs 75,000 from the complainant.

Searches were carried out at the accused’s premises resulting in the recovery of cash of Rs.1.41 lakh (approx) and incriminating documents.
The arrested accused will be brought before the competent court in Bangalore today. (ANI) 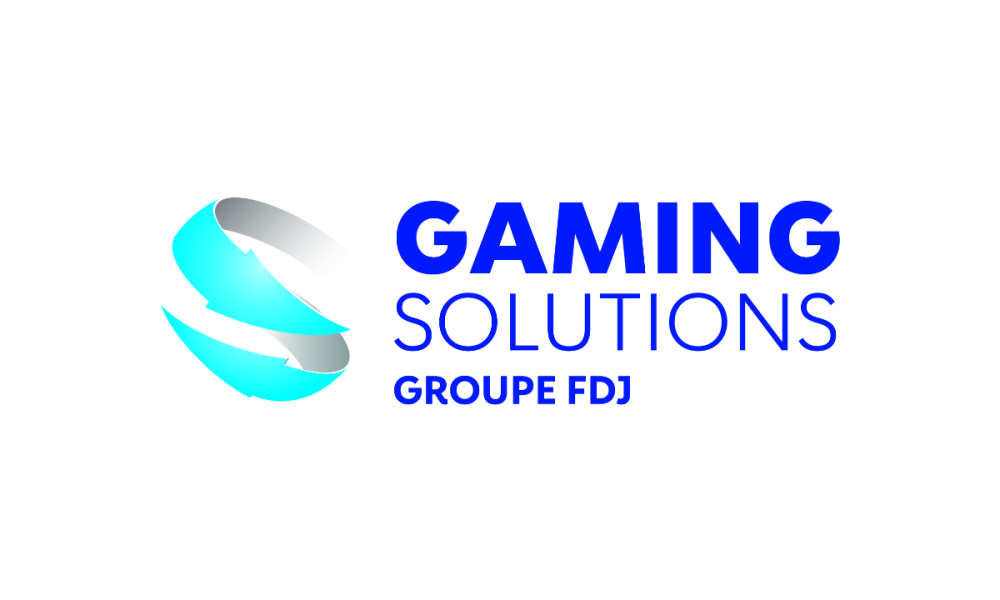