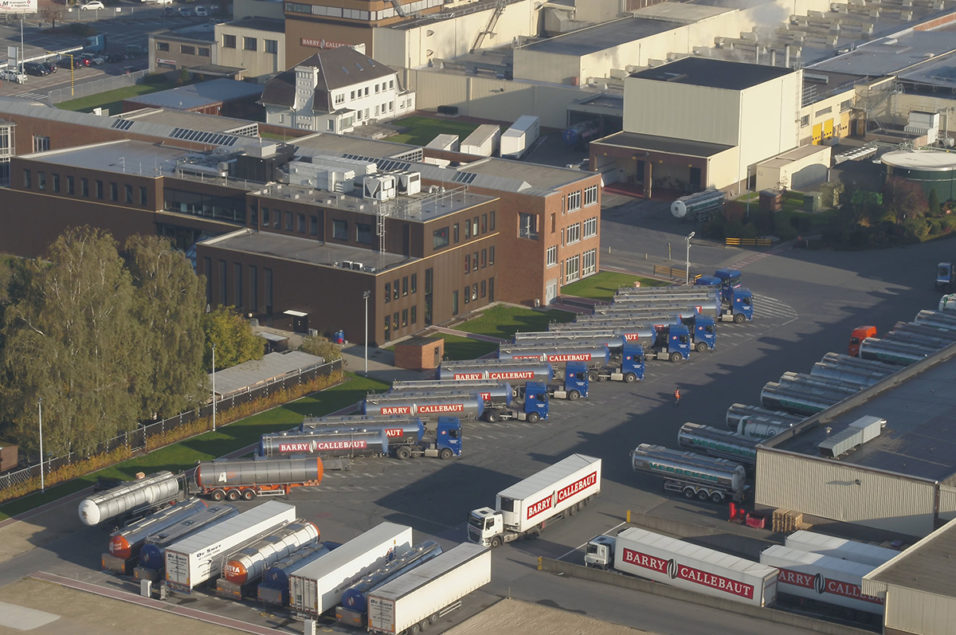 Global chocolate maker Barry Callebaut has announced that the cleanup of chocolate lines affected by the recent entry of salmonella-positive lecithin at its factory in Wieze, Belgium is progressing well. As a result, the first cleaned chocolate lines are expected to restart production from early August 2022, with a gradual ramp-up to full capacity over the following weeks.

After contacting all customers supplied with the affected chocolate products, Barry Callebaut has confirmed, based on its internal investigation, that no chocolate products affected by the salmonella-positive production batch from Wieze, Belgium, entered in the retail food chain. The company informed the Belgian food safety authorities (FAVV) of the incident, shut down all chocolate production lines as a precaution and suspended all products produced from the time of testing.

The modern parish looks a lot like an industrial farm. The laity can change that.