He once again underlined the win-win nature of China-US relations.

“China-US collaboration is not a zero-sum game, but a win-win cooperation,” Qin told American workers.

“Fuyao’s success story tells us that ‘Made in China’ and ‘Made in America’ can promote and complement each other,” Qin added.

Employees say they improved their lives by joining Fuyao when the factory was founded. 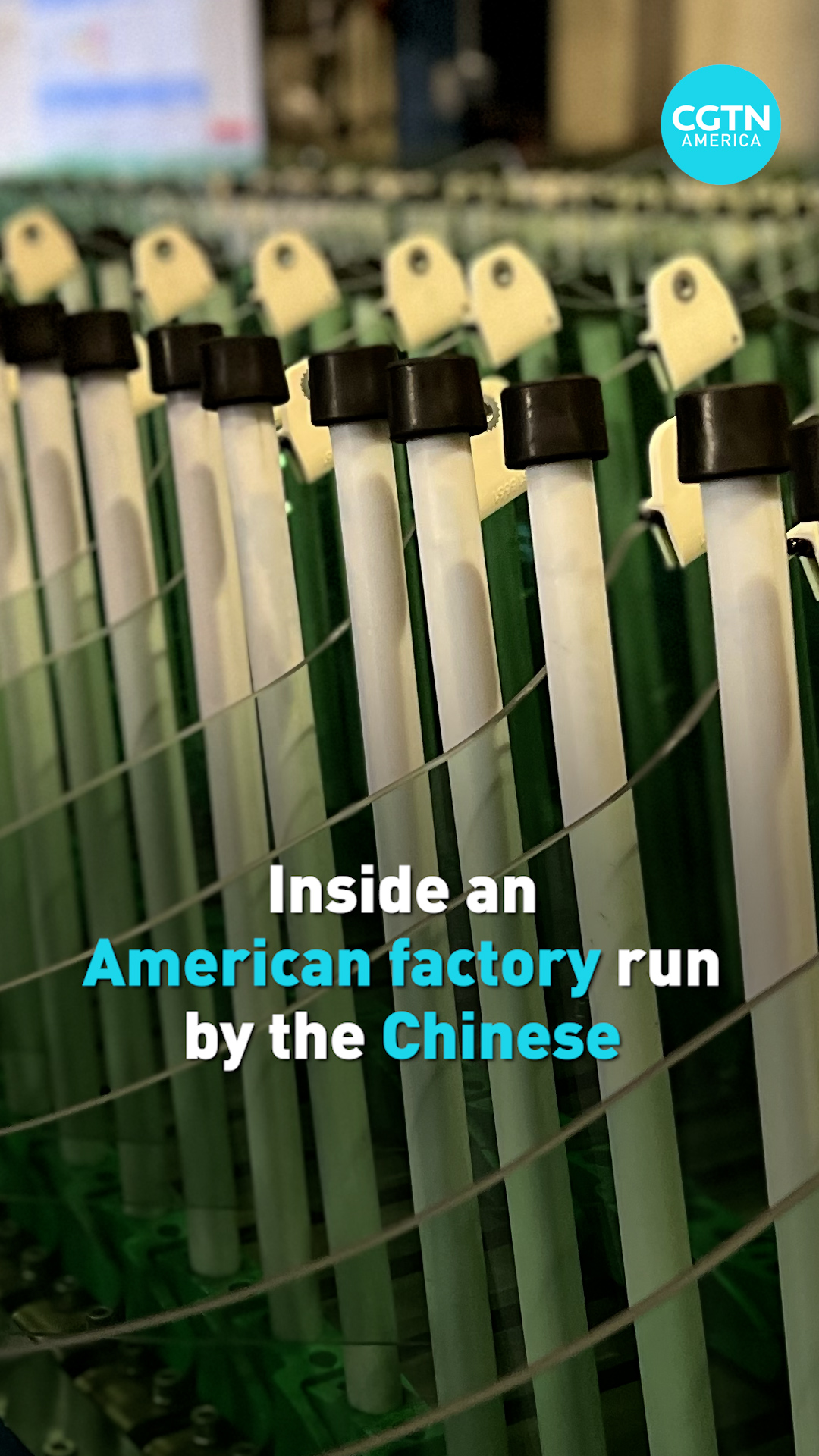 Local US officials welcomed Qin’s visit, saying they hoped for an expansion of Fuyao’s investment there.

Stepping into the world of automation and manpower, the Chinese Ambassador to the United States visited the Fuyao Glass factory in Ohio. Mr. Qin also personally operated the robotic arm machine and inspected the glass, followed by interaction with American employees at the Chinese-owned factory.

To learn more, check out our exclusive content on CGTN Now and subscribe to our weekly newsletter, The China Report.