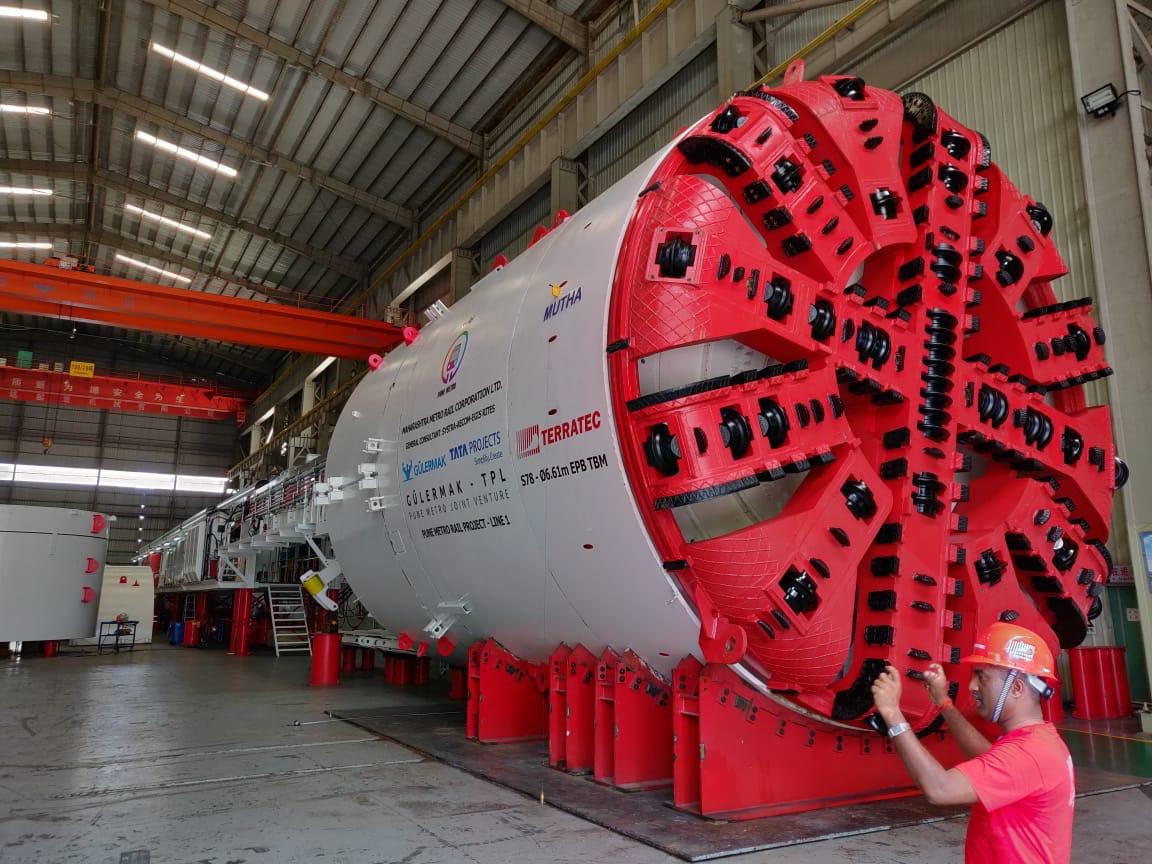 Previously, the CEC-CICI joint venture used its 6.52m earth pressure tunnel boring machine to construct the 2.35km UG-1B package for the Jaipur Metro Phase 1 project between Chandpole and Badi Chaupar stations. The final breakthrough of the project was made in July 2017.

The equipment was then transported to Robbins Yard in Sector 74 of Gurgaon, which underwent a major refurbishment.

The contract for this part, worth Rs. 1819.79 crores, has been awarded to Afcons-SAM Consortium by Uttar Pradesh Metro Rail Corporation (UPMRC) in March 2022, with a lead time of 48 months.

From factory worker to brand ambassador for the 2022 World Cup: meet Khaby Lame, the most followed TikToker